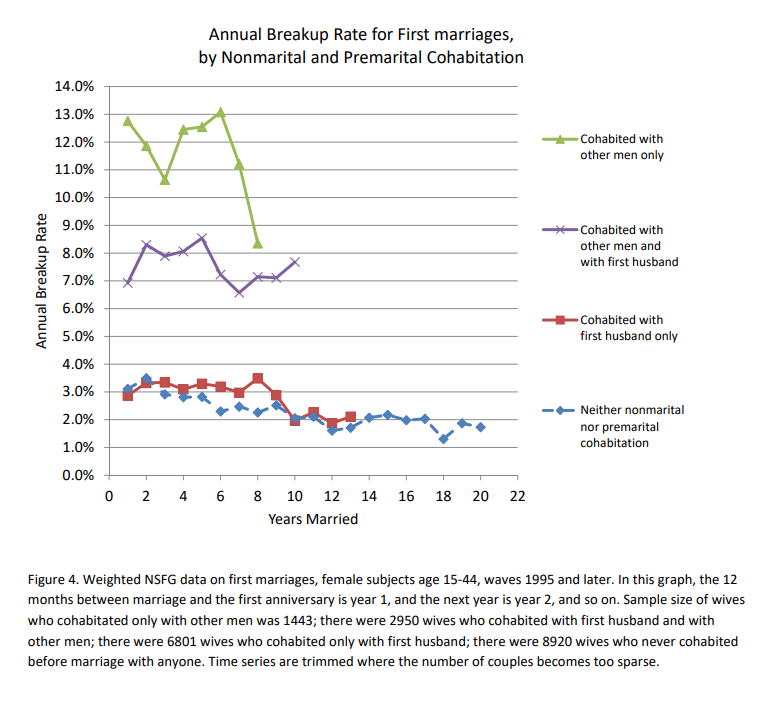 Norah Vincent, author of Self Made Man, has died by assisted suicide (feminist tried to prove men have it easier and failed)

Society doesn't need more women as CEOs, politicians, and in positions of power over others

Warren Buffet: "Most women do. You're not unusual."

Did successive waves of feminist ideals primarily benefit the top 10% of women at the expense of others?

Norah Vincent, author of Self Made Man, has died by assisted suicide