Exredpill "guru" giving advice on loyalty... whose own love life is a joke 🤡 [xhhmzu, v1rfky] 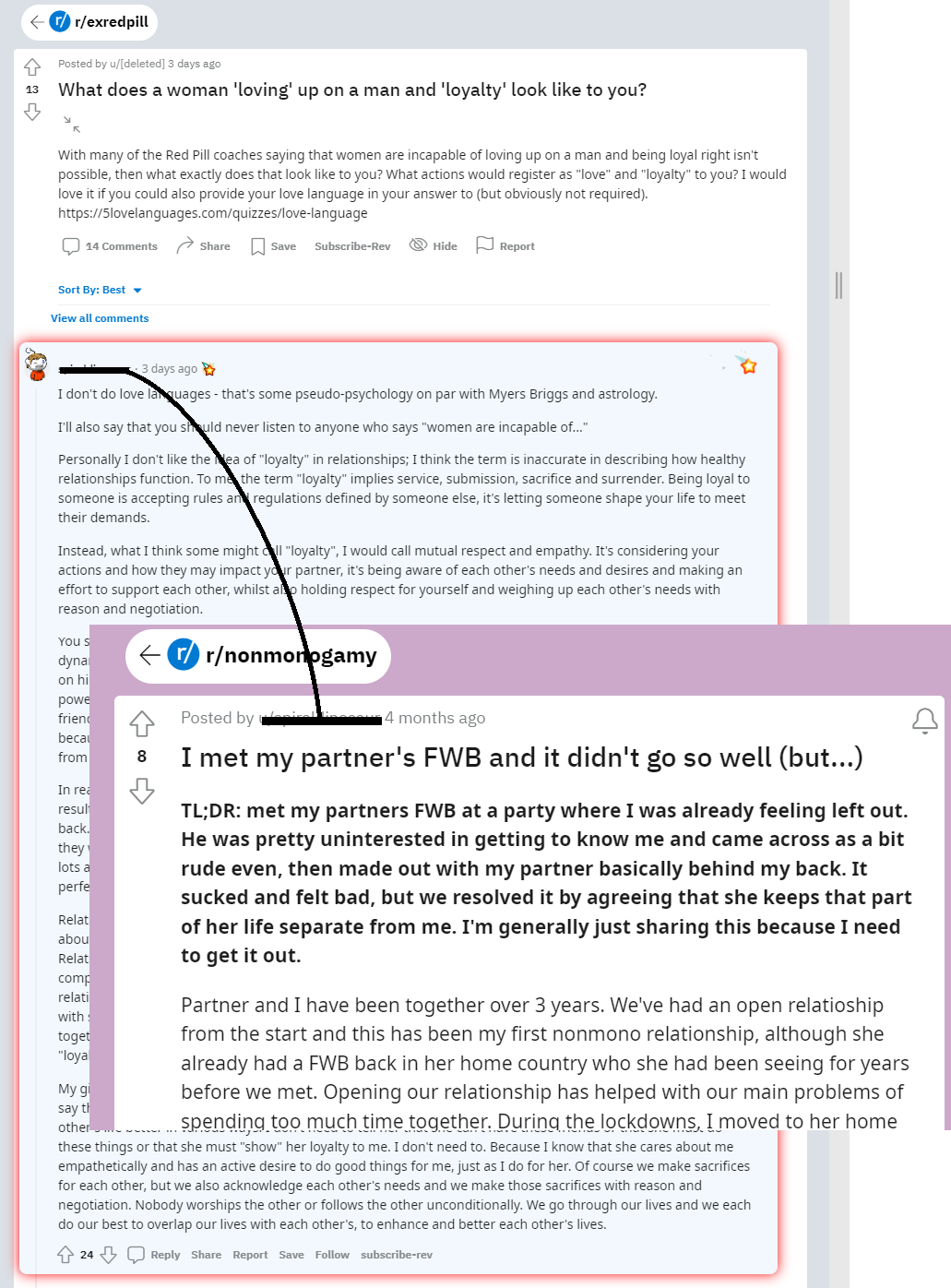