Not gonna lie, I spent a good minute laughing about this 😂 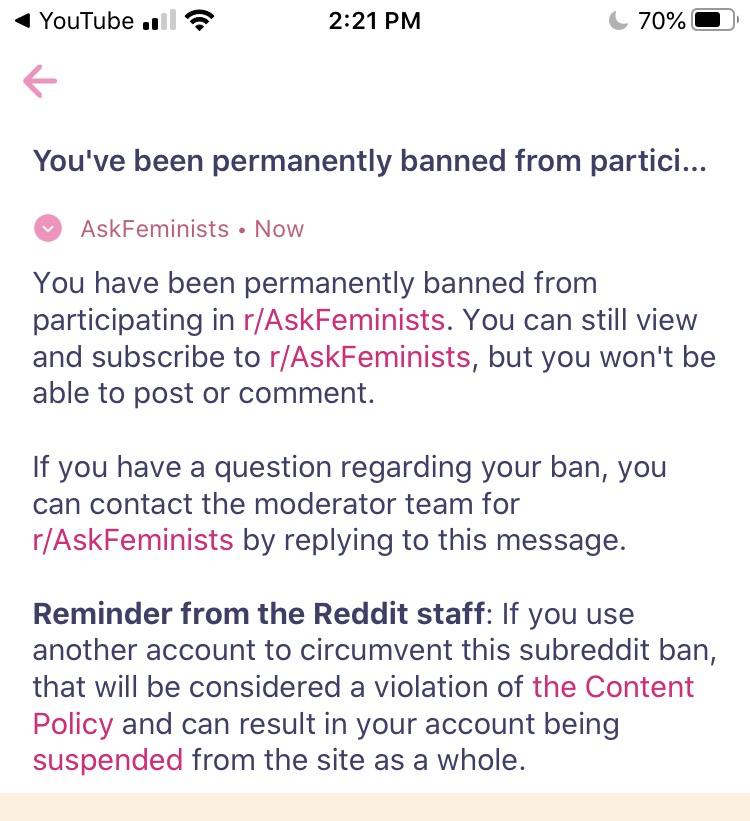