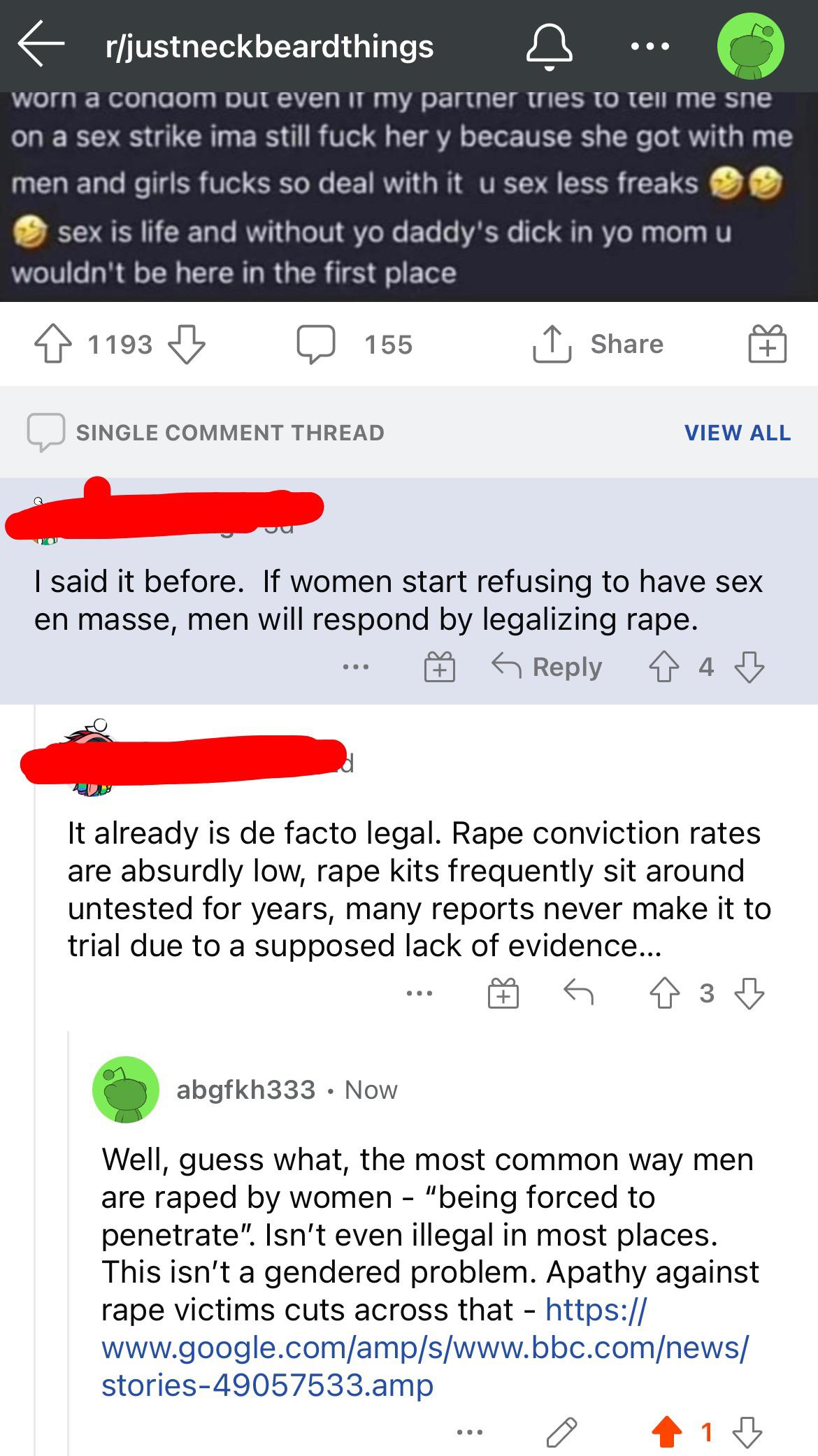 Discrimination against men in employment