Couldn't have said it better 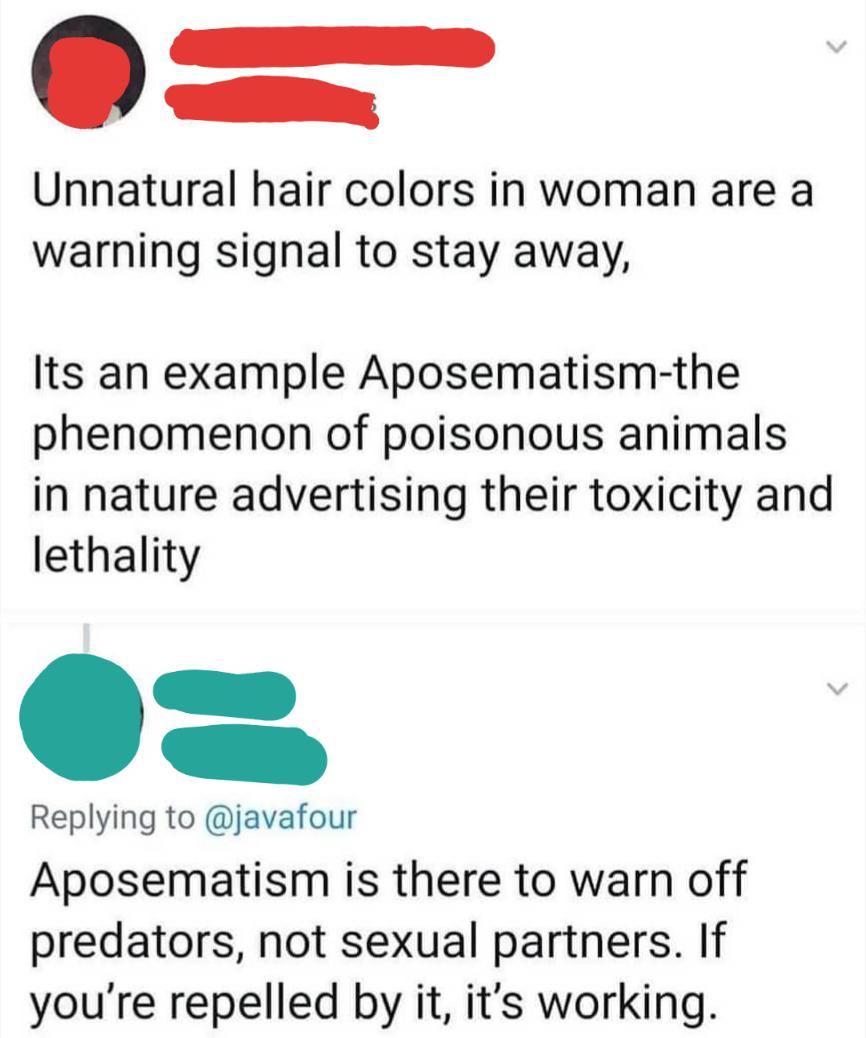 The 'evolution' of a LVM in a relationship

For who doesn't know about Hedy Lamarr

This should be engraved in the stone

The lowest of the low, that I've never thought possible

ShE's AsKiNg FoR iT - reversed

Bullied for being a FDS-er. How do you react to this ?