"empowerment" is such an empty word 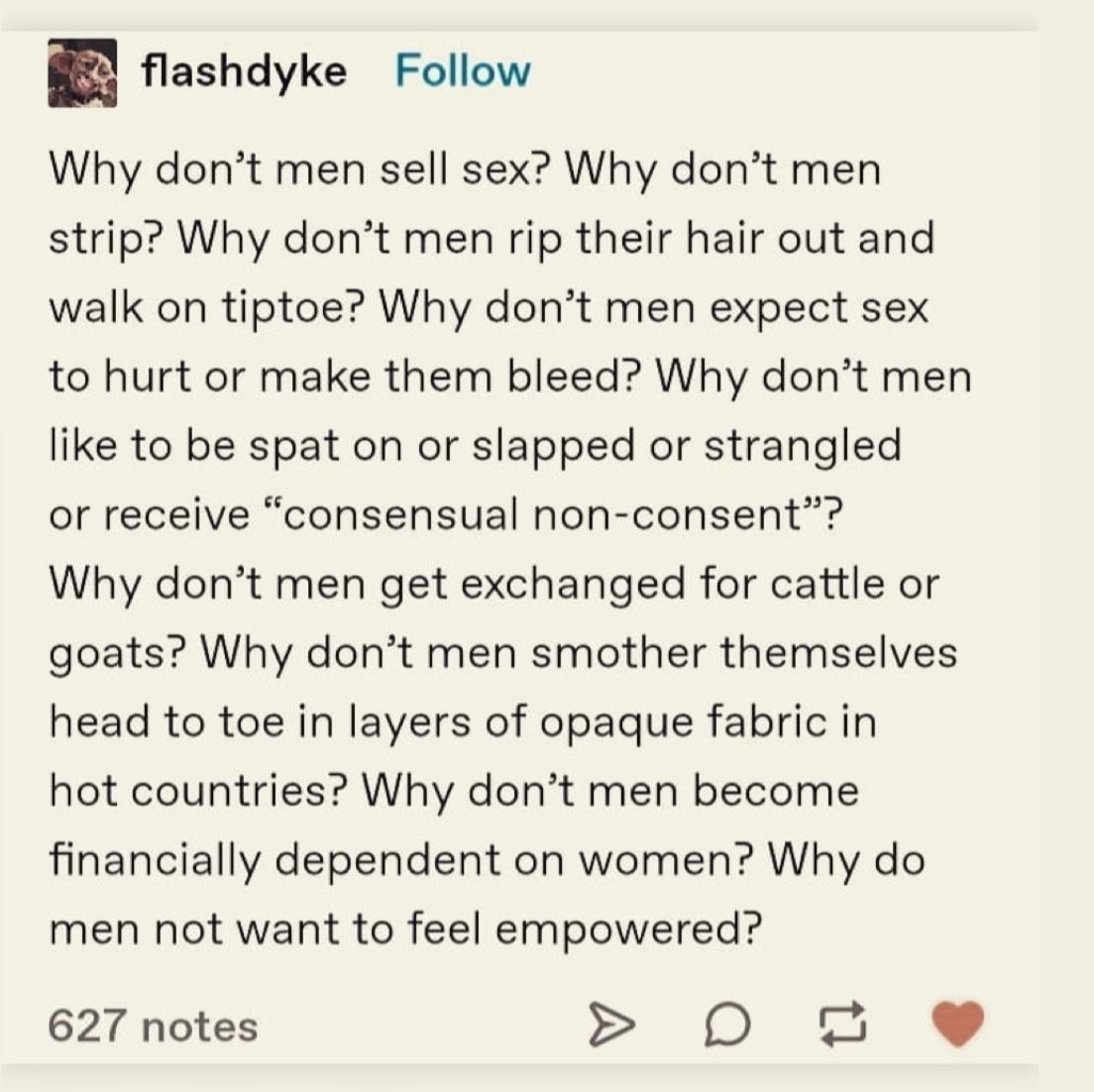 Have men always been so bad?