Even a 35 yo man has these same meltdowns but they're the logical sex!!! 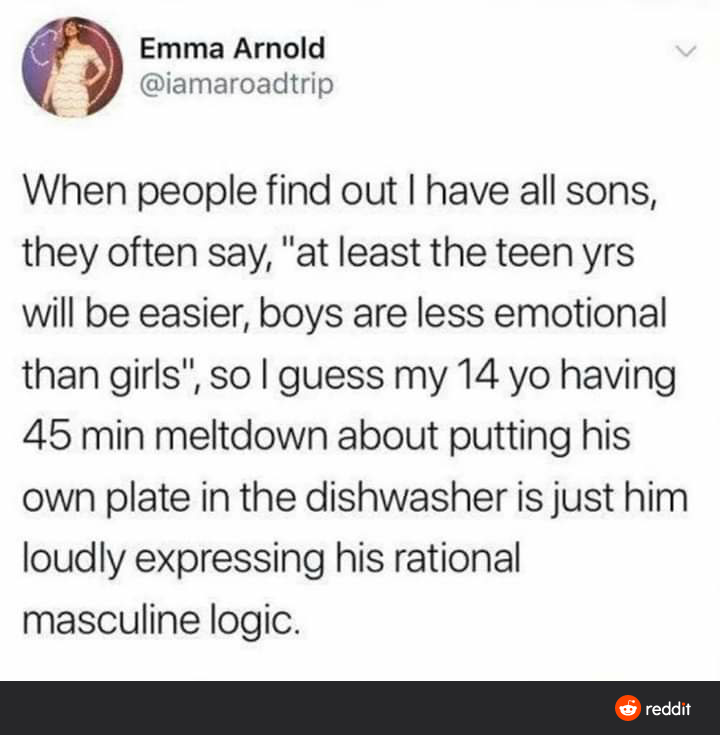 I can't imagine how this will go down 😂

They really tell on themselves! We've to be vigilant and not make excuses for their words.

We don't care because we know you'll still degrade us no matter who or how we are! Kindly stfu.

An appreciation meme for all the relentless work that FDS mods do to keep unwanted comments from such people at bay. You're the real MVP.

Imagine if all the women collectively rejected such NVM/LVM. What's gonna happen to the patriarchal society? 💀