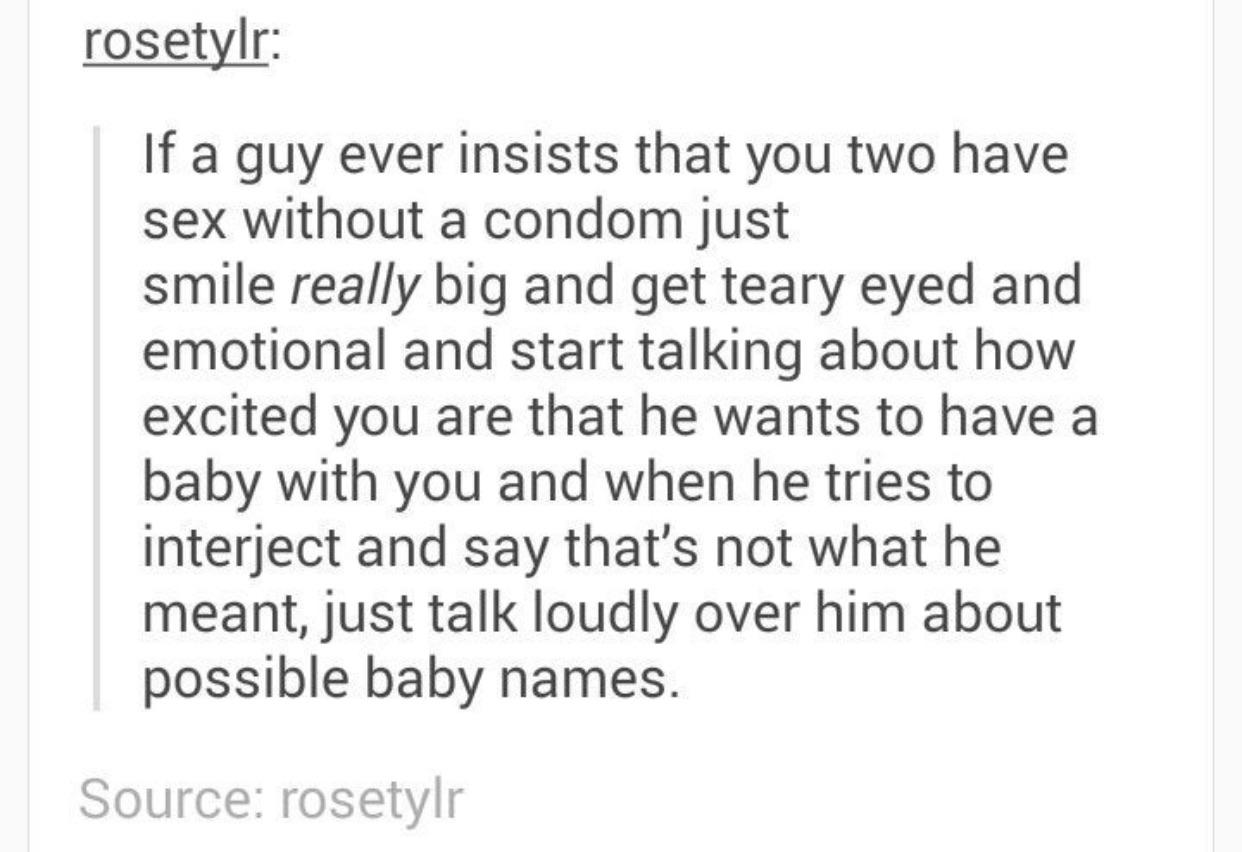 Don’t loose yourself trying to please a man! Either he wants you for you or he isn’t the one for you sis!

The math just doesn’t add up!

Some words of encouragement from my momma!! Just a bit of background my mum is a domestic abuse survivor and has come a long way in recovery from years of abuse and now has dedicated her life to empowering women :) she wrote this and is looking for feedback