Funny how they never punch themselves; it's always someone or something that has to be on the receiving end. Psychopaths. 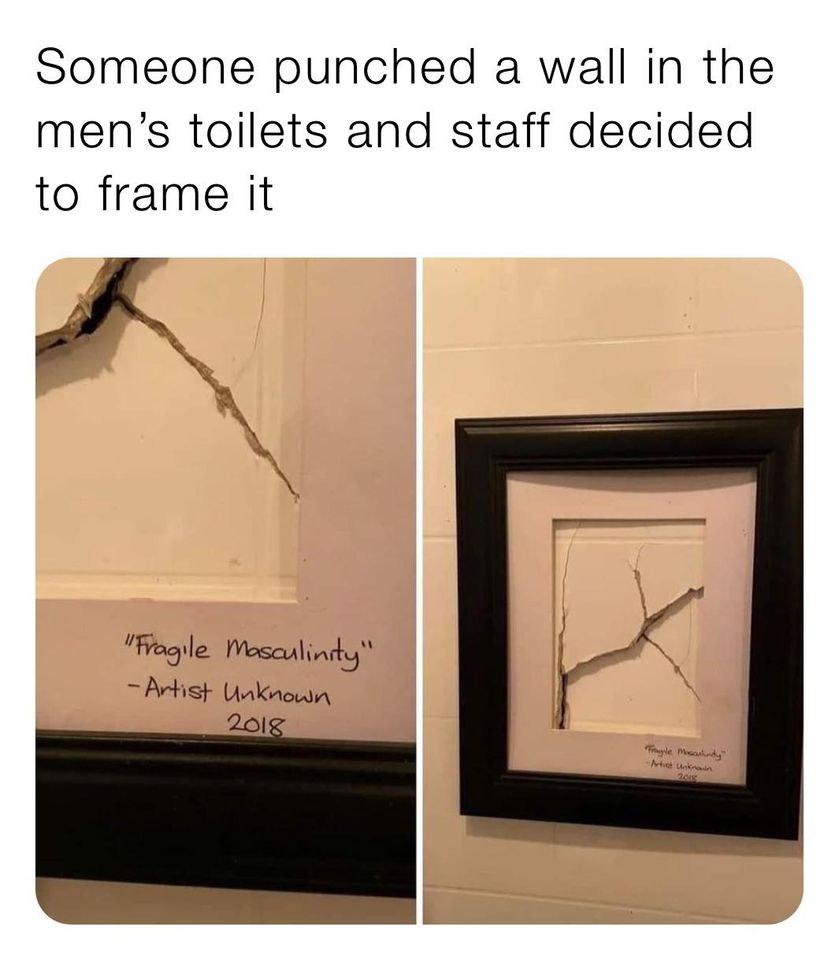 That really puts it in perspective

One of the truest things I’ve ever heard is that men who say they’re “brutally honest” are more interested in the brutality than the honesty.

“I love a woman with a sense of humour.” Translation: she must laugh at my shit jokes.

They wanna take all and give back nothing

How I teach men not to talk over me: from one queen to another, when basic respect is lagging and conversations are impossible