Go build me a table! 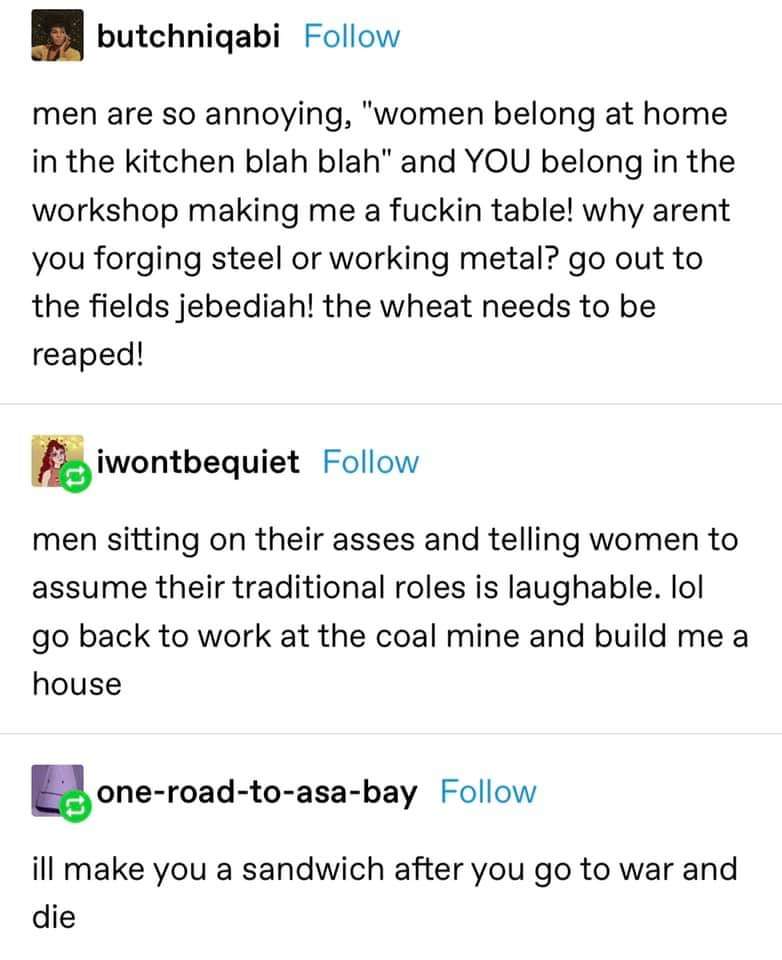 Keep re-reading this until it sinks in.

Pickmes after being burned by LVMs

Did they misspell "clown"?