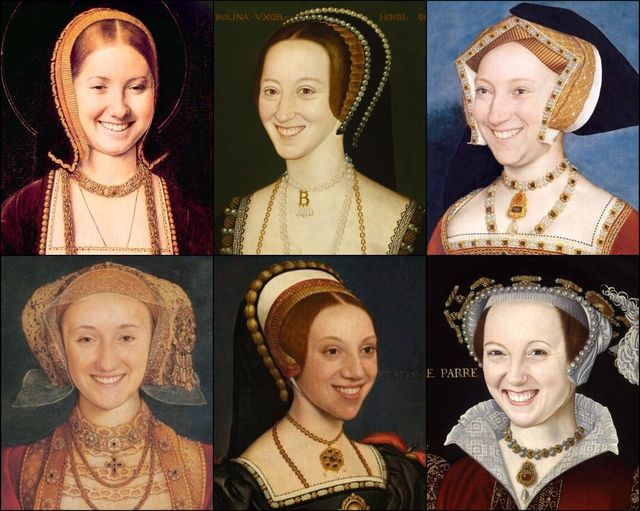 Do you know Betty M. James? Well, you should, she was a badass Queen.

Actions don't lie, how does he react in these situations?

Friendly reminder: take people for what they are through their words and actions. Not for what you want them to be.

Is this really how little society/men value women ? Yes.

Don't be Barb the builder

Imagining making your fist post on FDS today and already receiving hate for it a few hours later.

One of this scrote's friend told his wife that he would have sex with her right now if he could. Wife is later upset and packs her stuffs to go away from scrote. Scrote is clueless as why it happened. LOL. Women love being sexualised on a daily basis amirite !?