I hate this channel 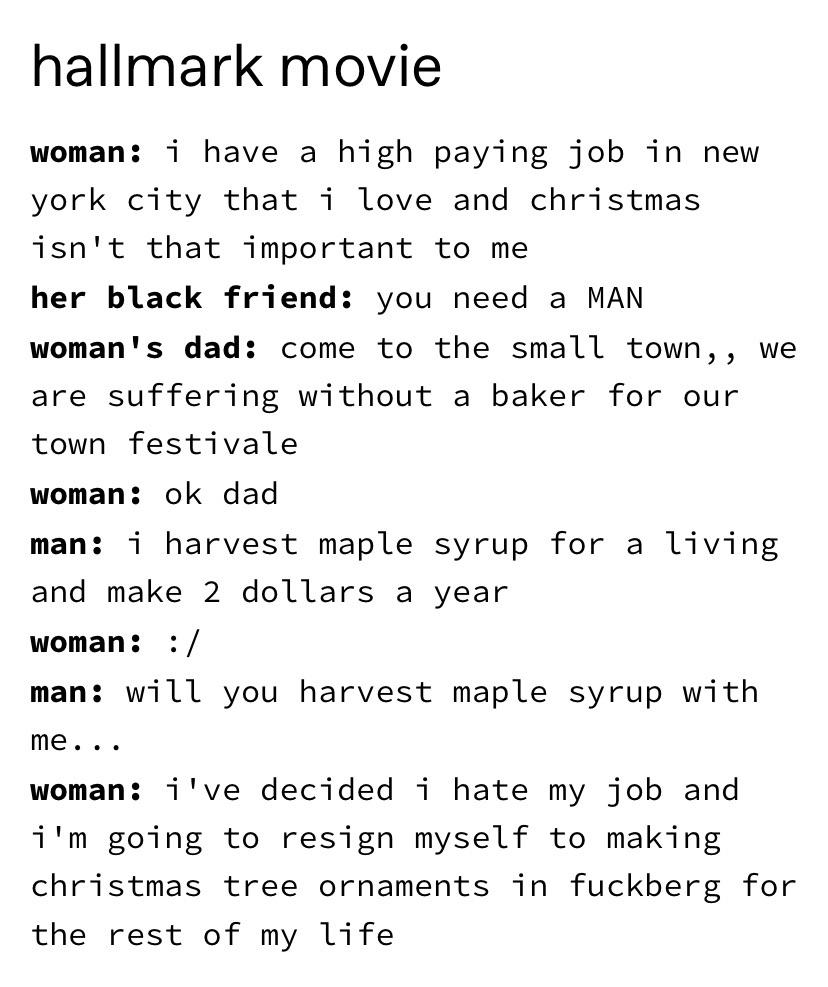 Meredith Blake was a true queen

I think about this often

Tired fuccbois during covid-19 too?

I just ordered The Rules!

Something I just randomly remembered made me smile

If you had a good father, how has he influenced you when it comes to relationships?

OMG GET RID OF HIM