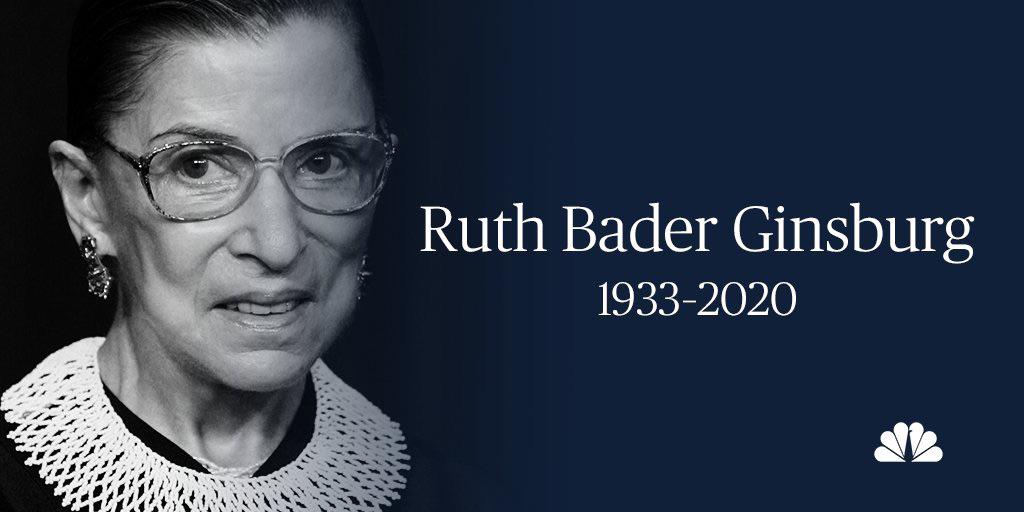 He didn’t ask about my surgery

It should be a given that slavery jokes are off limits, especially in the Deep South.

They will say anything to get you back. I have no idea what he’s referring to 🤷🏾‍♀️