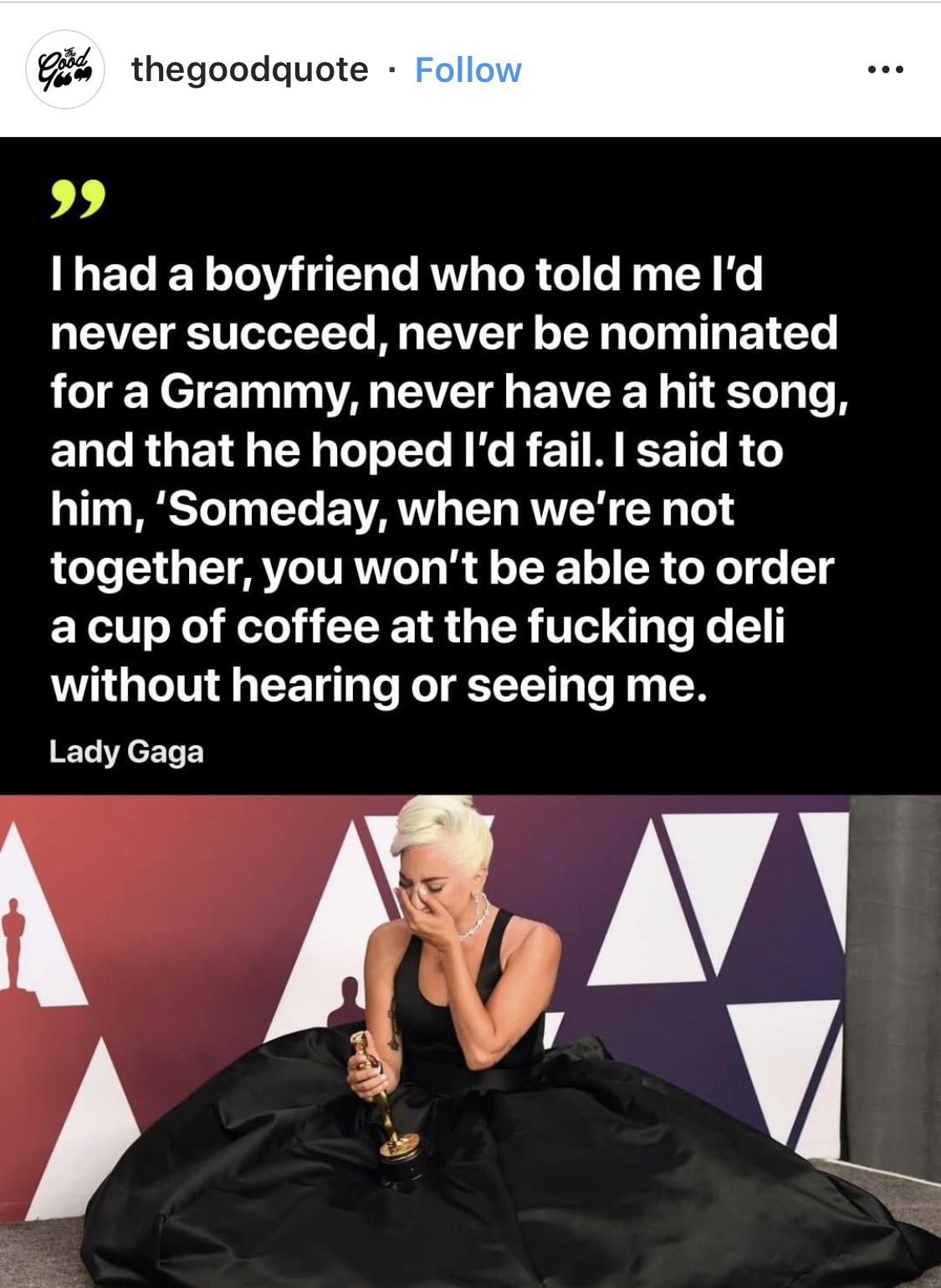 The Perfect Clap Back for Pushy & Nosey People.

A Simple Rule to Live By...

Reminder: Focus on your dreams, not men.

Some of them are starting to get it