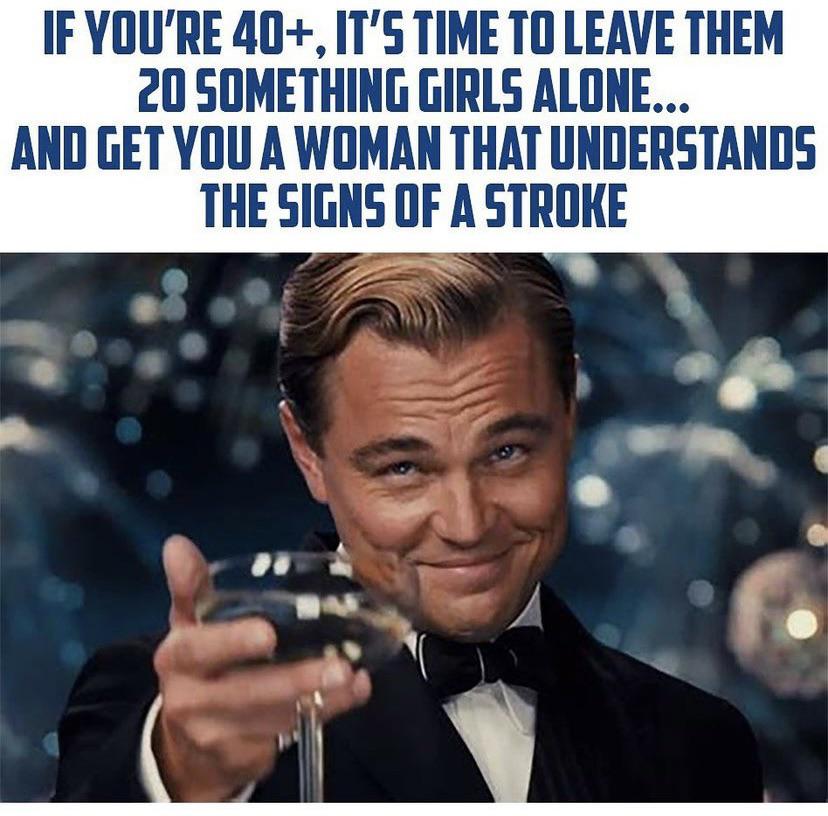 One time a man I was dating sent me this “joke” so I blocked him. Did I save my own life? Potentially.

Avoid marrying a LVM: scientific proof that your career depends on it

Just another reason to stay away from casual sex and men in general: Headjobs Might Be Giving You Cancer - Vice