Rules of misogyny: the default is always male 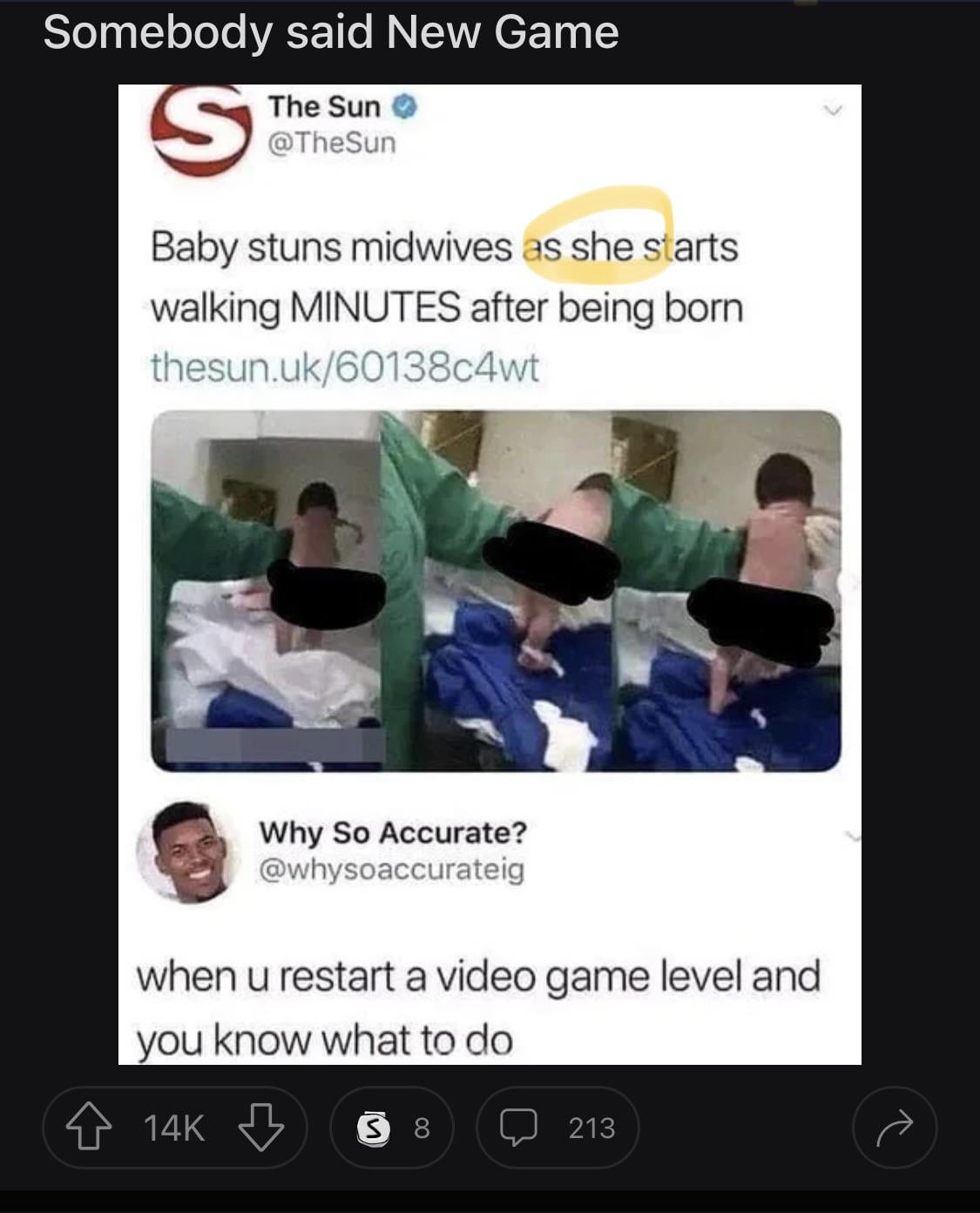 Remember: don’t wait for them , start treating yourself 🌻

Boundaries are for you to be protected

Netflix: I am not an Easy Man

Question about code of conduct as a student