SO sick of seeing this bullshit at this time of year. It takes a couple of YouTube tutorials to teach yourself and actually put in some effort for your loved ones. 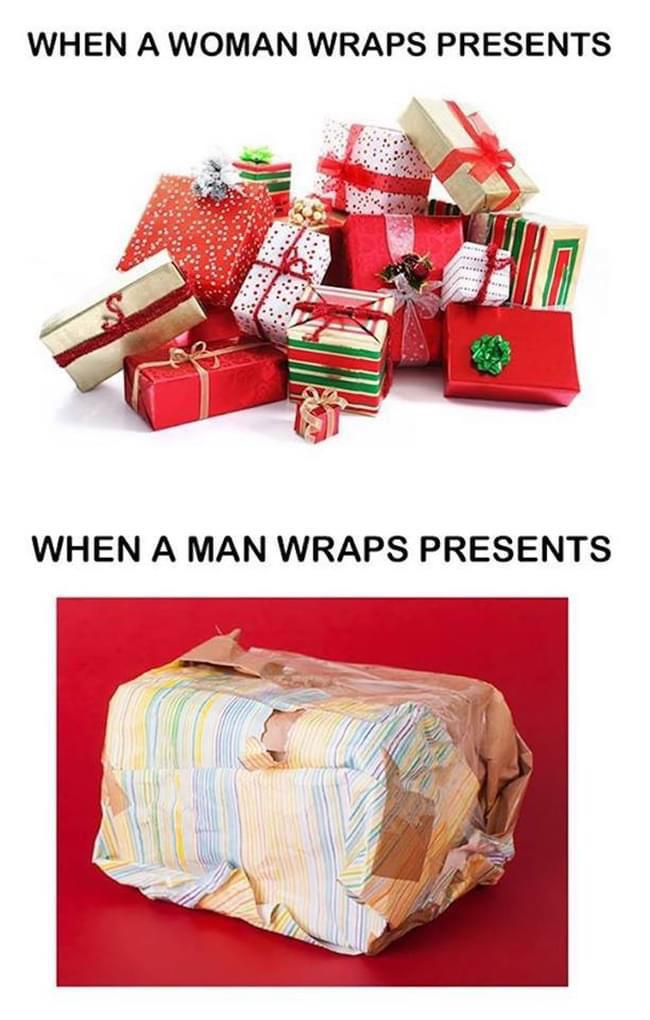 I’m so sick of men interrupting me while I am running to give me advice or try to chat me up - I am WORKING OUT. I do not WANT your attention.

Becoming increasingly disturbed and disgusted by videos on TikTok of very young women and even teenagers asking to be dominated and choked and spat on and verbally abused during sex...

Do you guys speak out openly about FDS principles and feminism?

Friend says I’m being a ‘psycho’ but I don’t agree. This is a huge red flag right?

Do you find that LVM are really perverted and oversexual in your relationship?