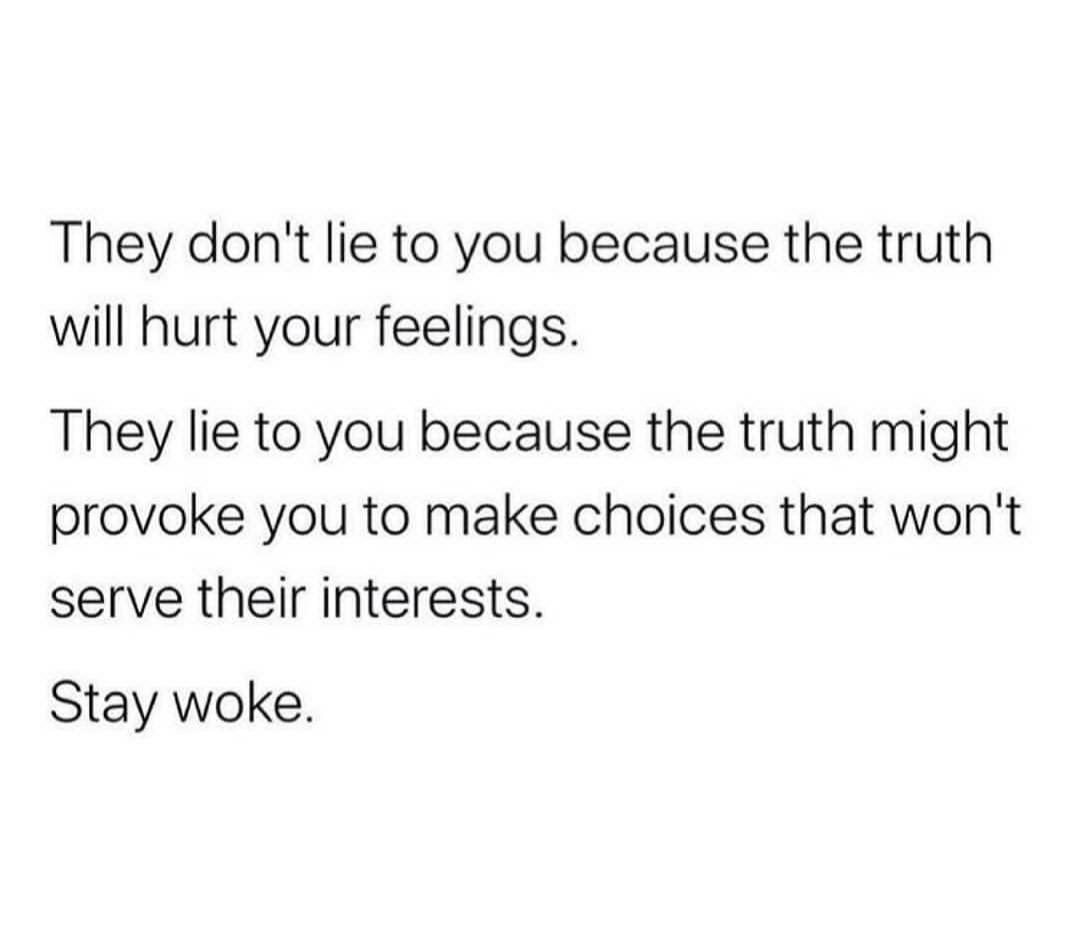 From a video about pick up artists

If something feels wrong, don't ignore it

Time served is not a reason to stay