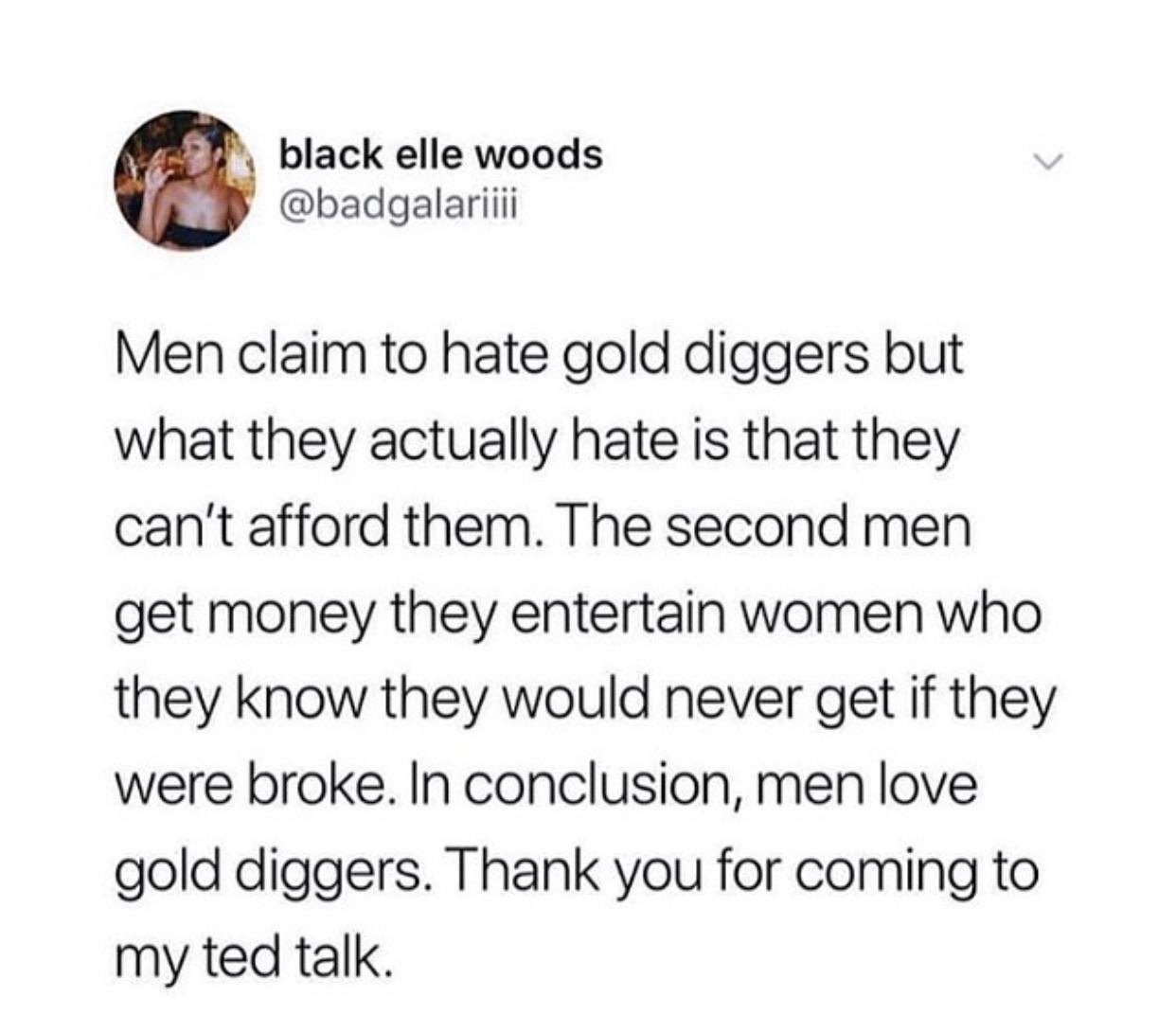 Notice how the ugliest ones are always the most judgmental too lmao. Chris Hemsworth may judge me, the rest of you can take several seats.

BREAKING NEWS: Being single is better than being with MOST MEN

Girls, recognize your OWN mixed signals. If you're not super excited about a guy, why are you wasting your time? Wait for the one you can't wait to talk to. Everyone else is just filler.

"Friends with Benefits" will NEVER turn into "something more"