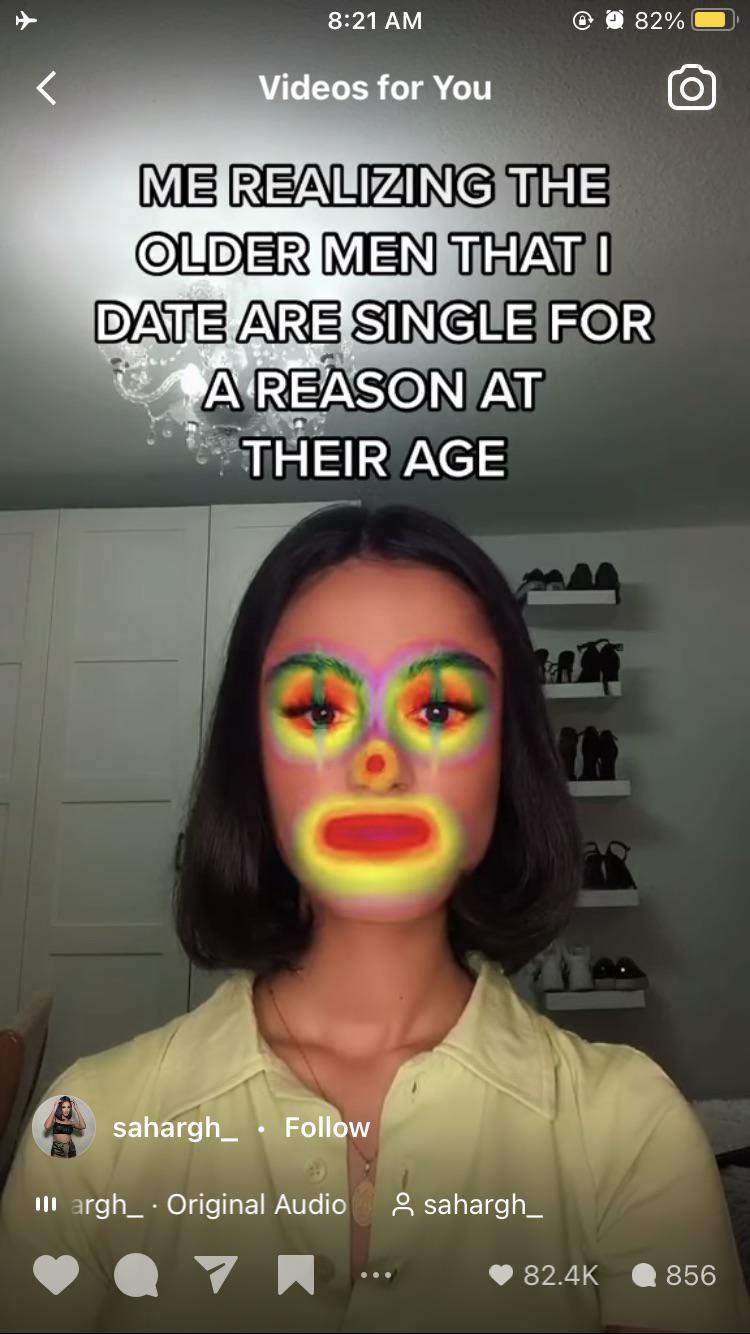 We used to think we were always at fault

Yes, FDS ladies preserve warm and positive vibes for those who deserve them and say no to the rest

He just cannot meet your standards. You are not asking for too much. 💜

Journey into the oblivion! The angry scrotes in the comments are a nice touch 😂

yep, a few of my friends are in relationships with men 20+ years older. Their older men come with divorce baggage, hostile stepchildren/grandchildren, and health issues like CHF and sleep apnoea. The truth of the situation is that their ex wives had them at their best and those days are gone now. No amount of $$$ will be enough to make up for this simple fact.

Age appropriate hypergamy is absolutely possible, and please don't give up on finding the man/woman you want. Anyone that tells you to date a geriatric patient instead of someone your own age holds limiting beliefs and is projecting their inferiority complex on you.

yes lmao. I’m mainly talking about a 45yo woman who is the third wife of a 70yo lawyer I know. I wouldn’t last a day in her insane life 😭

Society has made it so that normal men view women their own age as lesser. Women who are younger? Pfft. Prime bait.

The most egalitarian relationships are when a man is a few years younger than the woman. Socialization evens out and confidence and economic levels are about the same.