FSW got banned from r/trollxchromosome, though I feel like it is a little bit of my fault, they ban me before I can reply to all the comment 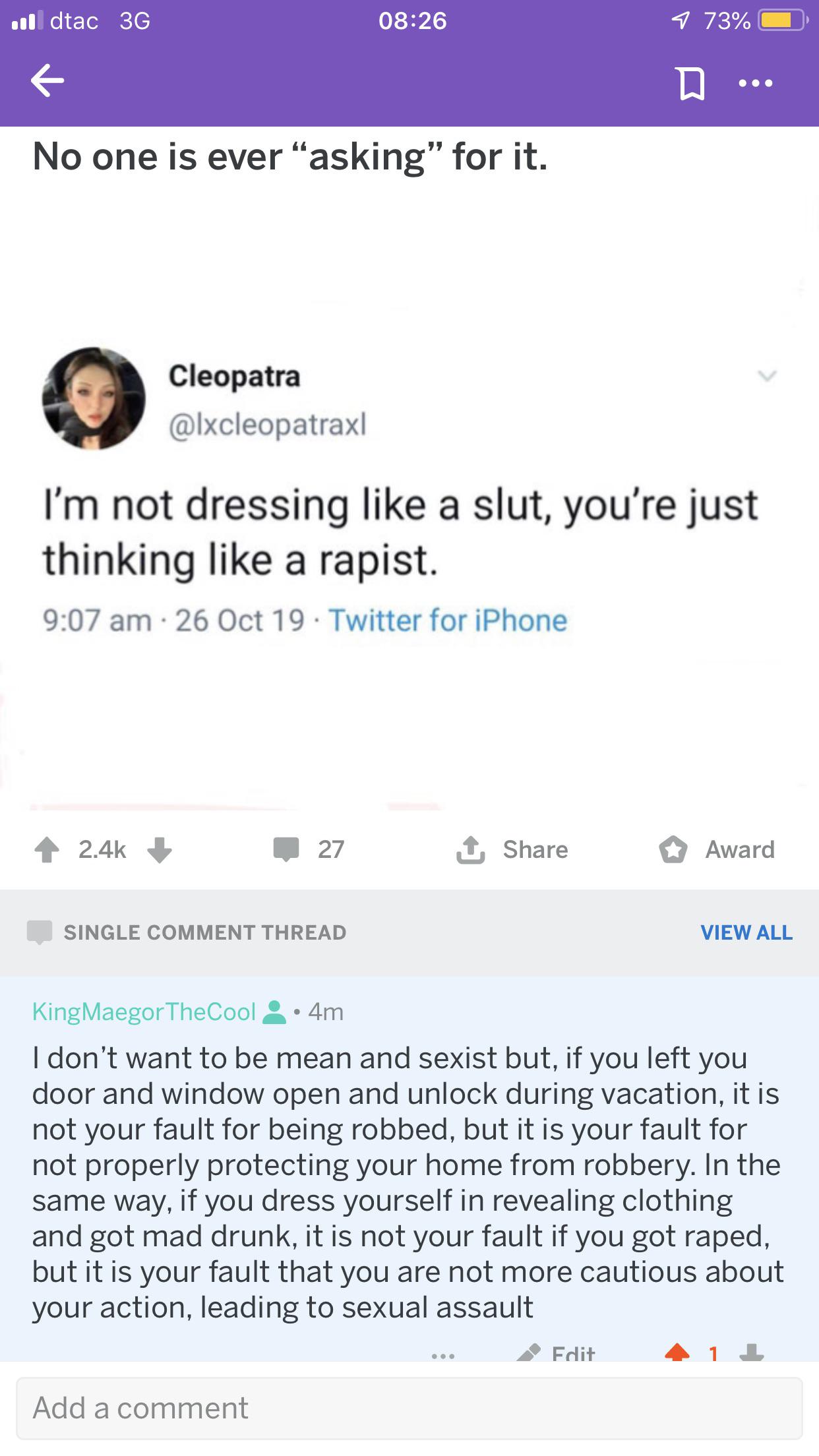 TheRedArchive is an archive of Red Pill content, including various subreddits and blogs. This post has been archived from the subreddit /r/FeminismStopsWhen.

Found this in r/pinkpillfeminism, I’m not very good at statistic so can you guys tell me how much it’s true

Ah, yes, a violent and psychopathic bisexual lady is definitely a role model

Young Feminist create playing card that make king and queen equal, and also replace two of the jack with princess

So this make 4 bans for me, I suppose freedom of speech is but a myth now

So wait, male homosexual relationship is either dirty and/or abusive in some way?