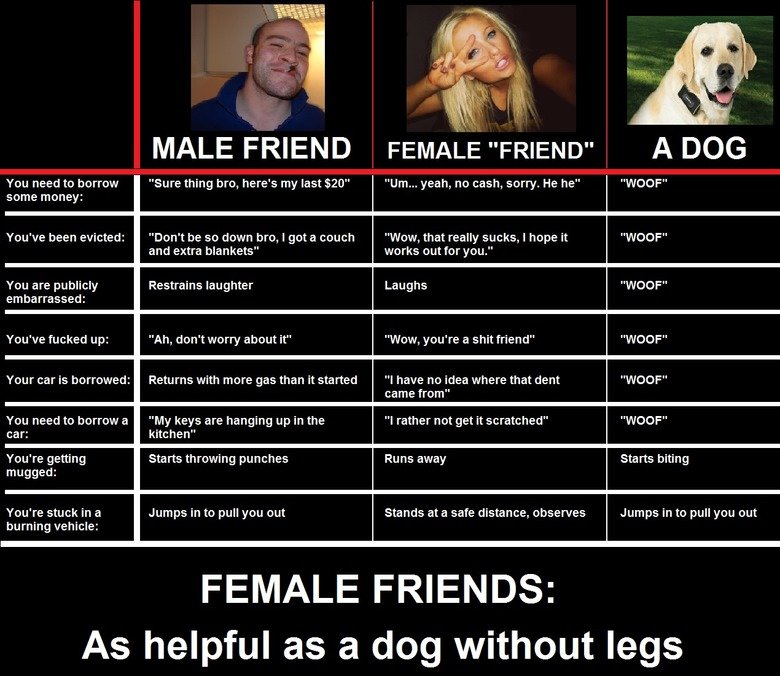 This guy knew everything 10 years ago

One short dialog that redpilled me

The funniest cuck story I read so far

How Feminism and Social Media Destroyed The Natural Male