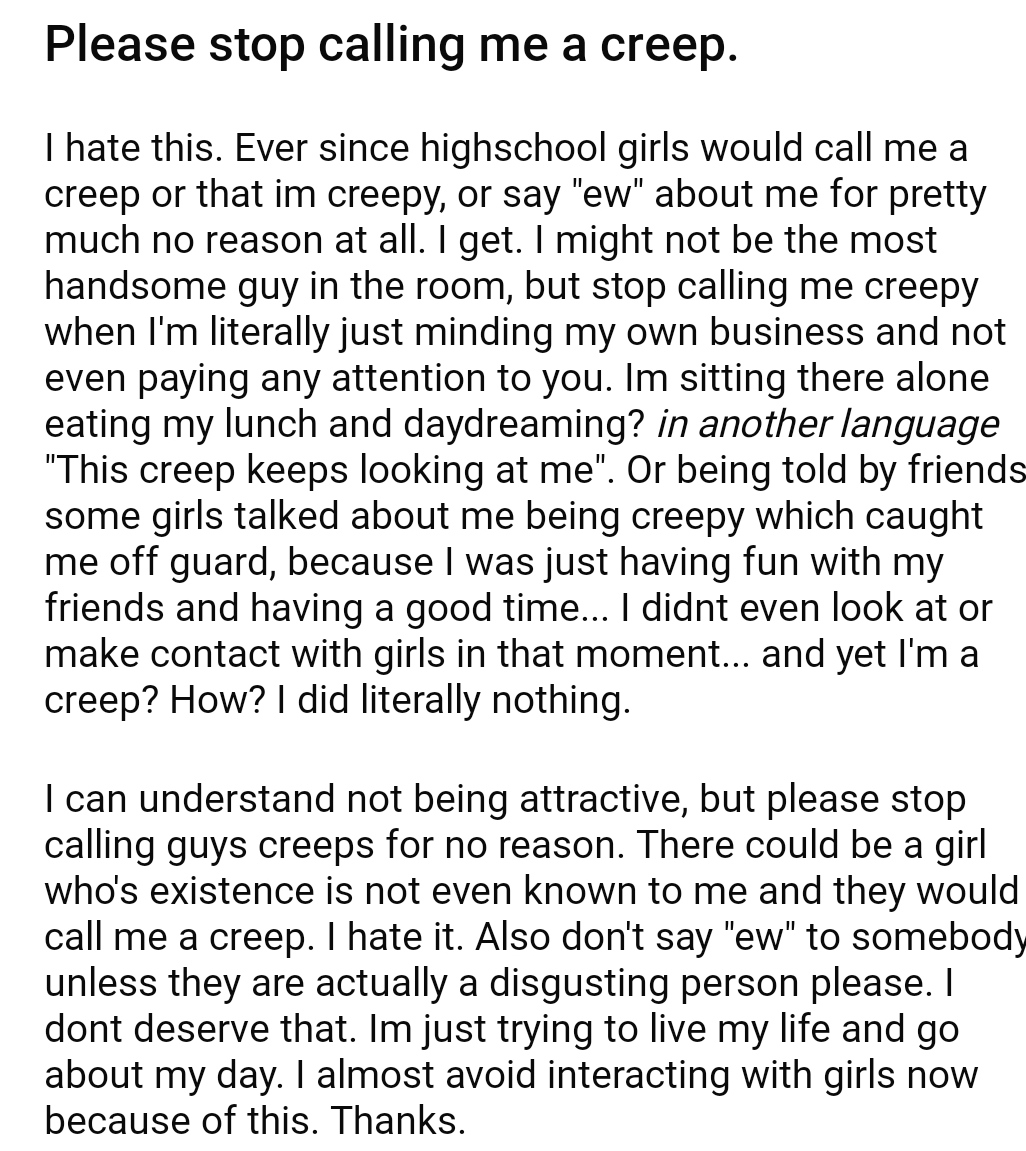 When you raise a blue pilled son

When you start browsing this sub after a hard day's work

45yo single mom smashed the wall hard. This should be a good scarecrow to our lurkers