this hurts my soul. I’m sorry if this was already posted 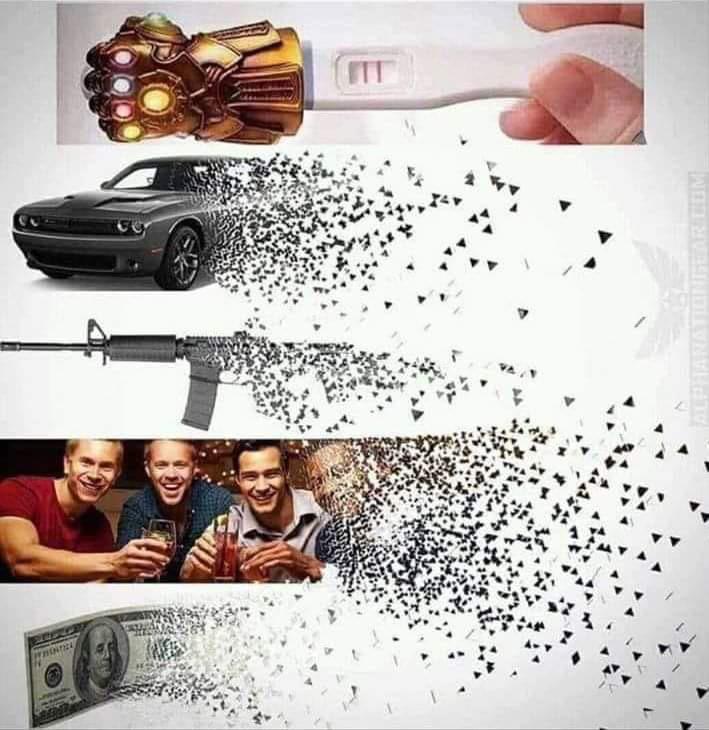 Sorry if this is a repost but this seems relevant

When women blame men for being to sexual

This guy knows the game

I couldn’t tell you how many times this has happened. One girl I was with said this when I was whispering. No joke.

What a beautiful comeback