Women are ‘naturally’ nymphomaniacs, gossipers, liars and hypocrites rolled in one 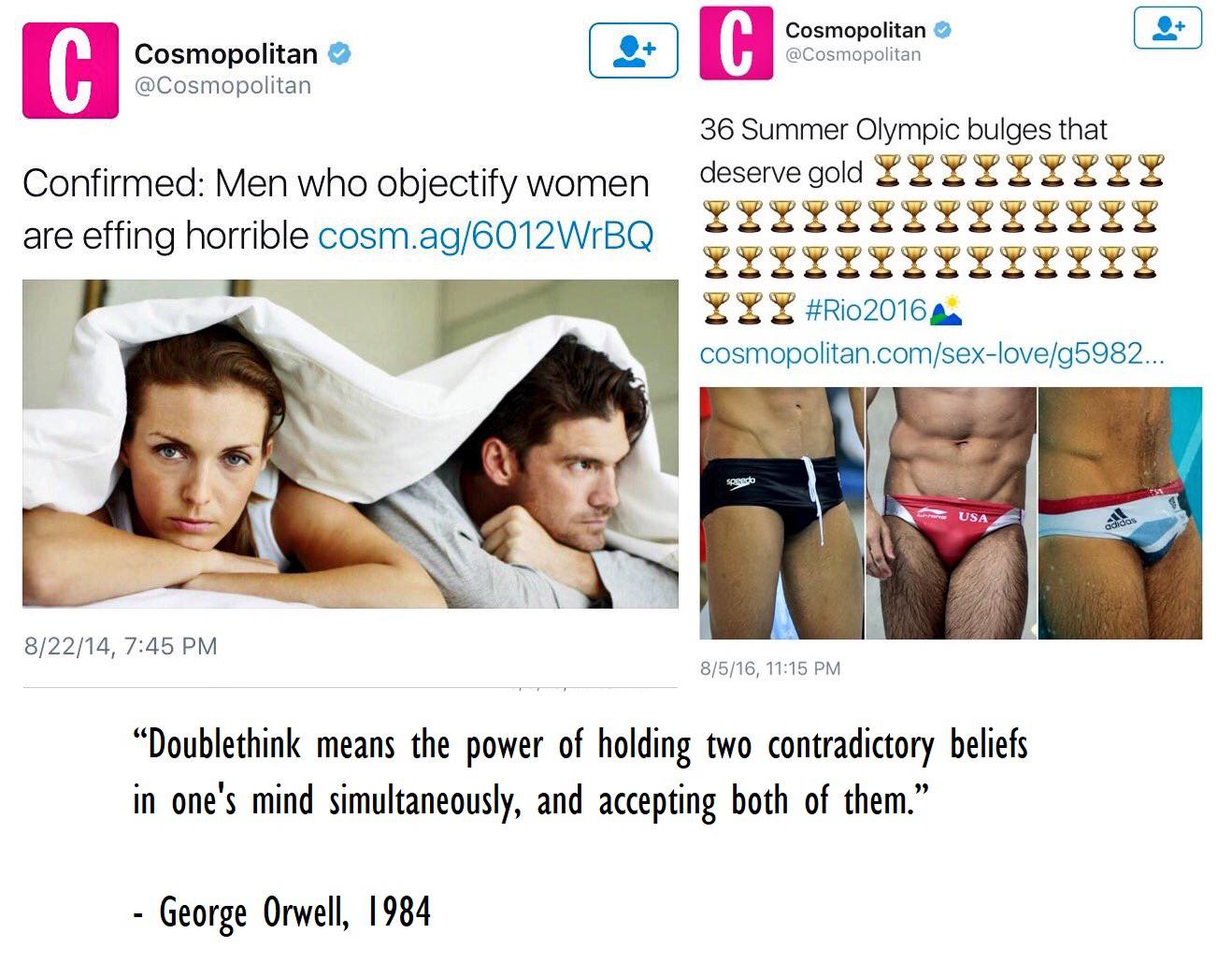 Avoid the pitfall and GYOW

From stabbing Tinder sucka then pussy pass to avoid jail to hooking up with the rich cuck/simp...

Ruthlessly BRUTAL deconstruction of the "roastie" (complaining header OP is a woman). The ultimate red pill on the female sex's nature...

Be careful out there in the corporate world staffed with vindictive misandrist bitches. Story of woman co-workers conspiring to get a male co-worker (possible autist) fired

AWALT, always. Why send to Mars?