BBC shows 80% homicide victims are male. Tries to spin it around by giving it the title "Women are much more likely to be killed by someone close to them" 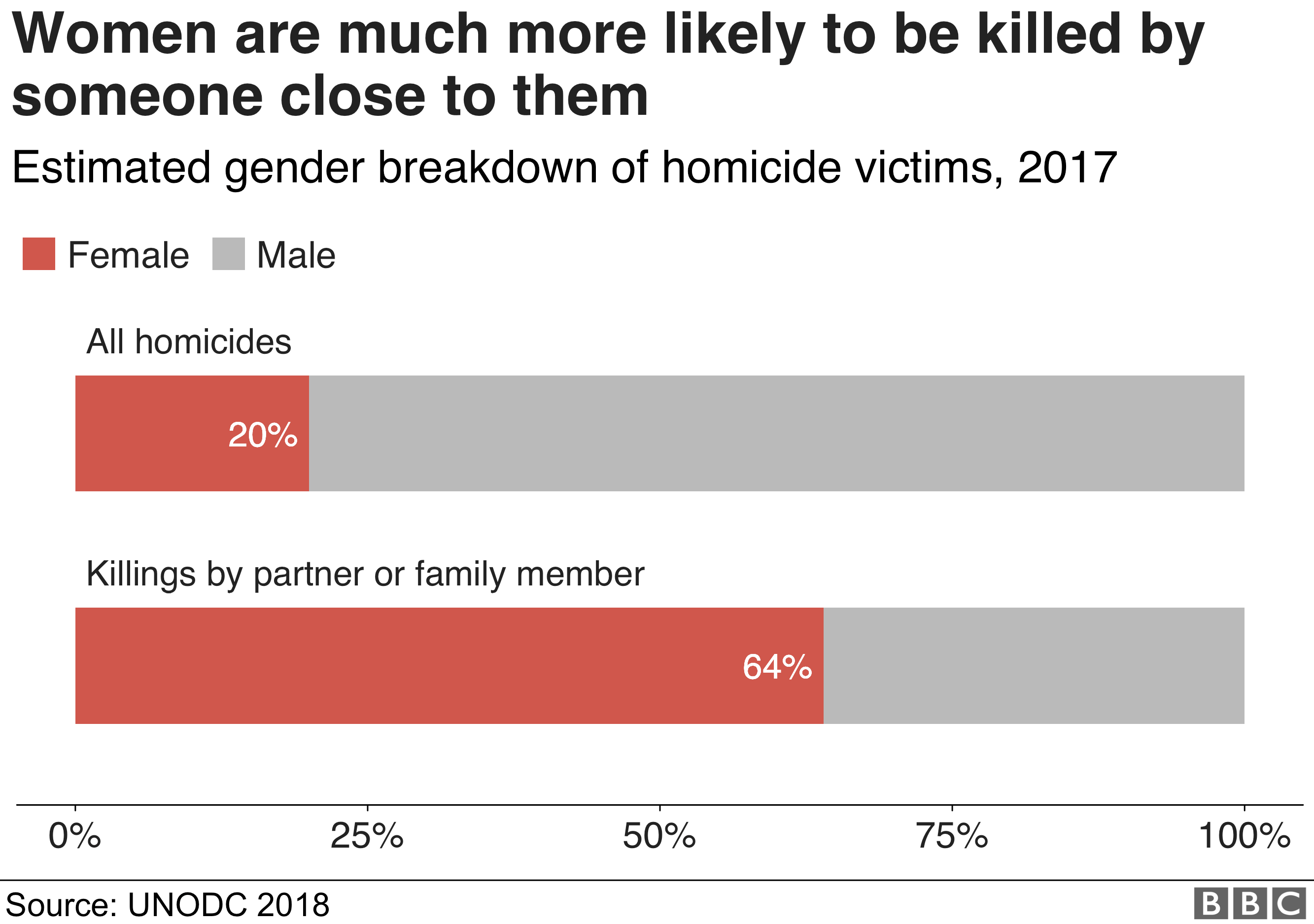 TheRedArchive is an archive of Red Pill content, including various subreddits and blogs. This post has been archived from the subreddit /r/MensRights.

Former stay at home dad and son dead, possibly poisoned. Mother had kidnapped kids and disappeared, father had to give 100% of his earnings as alimony. Polish feminist website made an article victim-blaming him with the title "even when a father murders his 4 year old son, women are guilty".

Swiss Man Identifies as a Woman to Retire Early

In Portugal the quality of the Covid vaccine you get depends on your gender.

Bihar woman found living with lover while husband served jail for her ‘murder’ - Another instance of guilty until proven innocent for men accused of attacking women. This was posted in r/nottheonion and deleted by moderation.

Next time a feminist claims "we see men as predators because of patriarchy, not feminism" send them this.

Just a daily reminder that feminists are not misandrists

Reminds me of President Hillary Clinton’s famous statement : “Women have always been the primary victims of war”