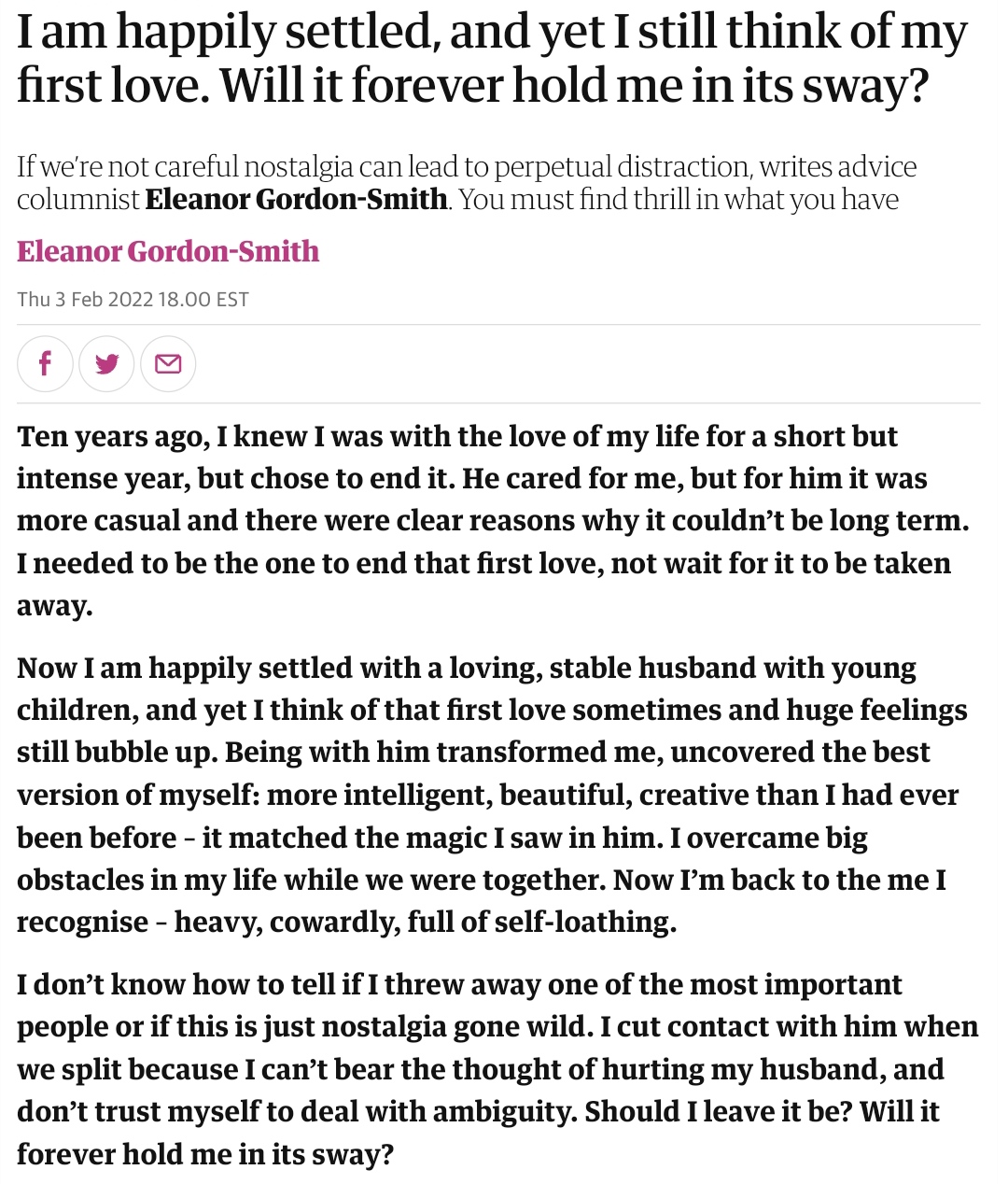 TheRedArchive is an archive of Red Pill content, including various subreddits and blogs. This post has been archived from the subreddit /r/WhereAreAllTheGoodMen.

When you raise a blue pilled son

When you start browsing this sub after a hard day's work

45yo single mom smashed the wall hard. This should be a good scarecrow to our lurkers