Defend men and you’ll be called a male chauvinist, defend woman and you are a good citizen! 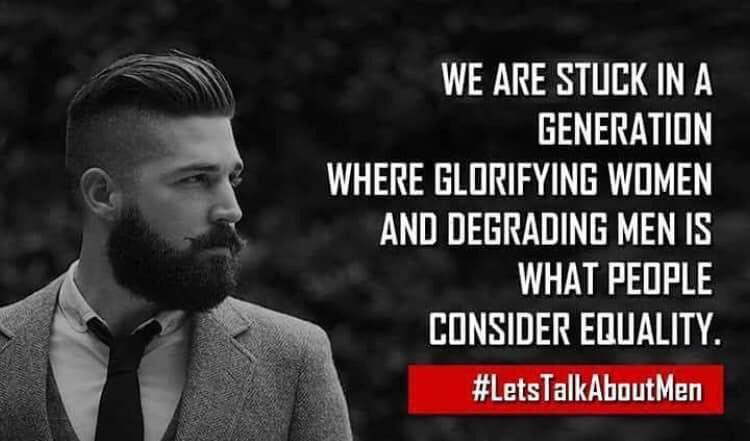