I’m just sorry for the guy. F u r/thefairersex 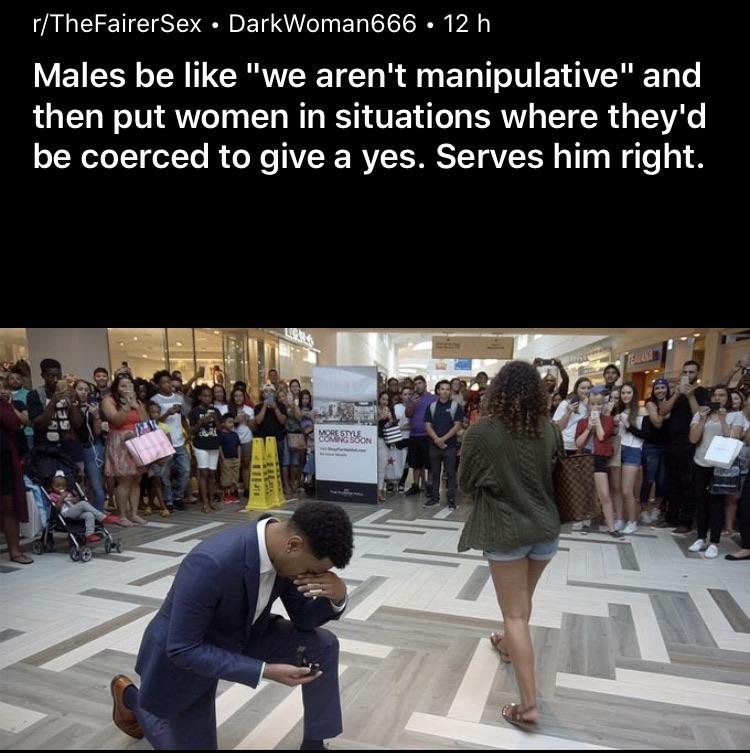