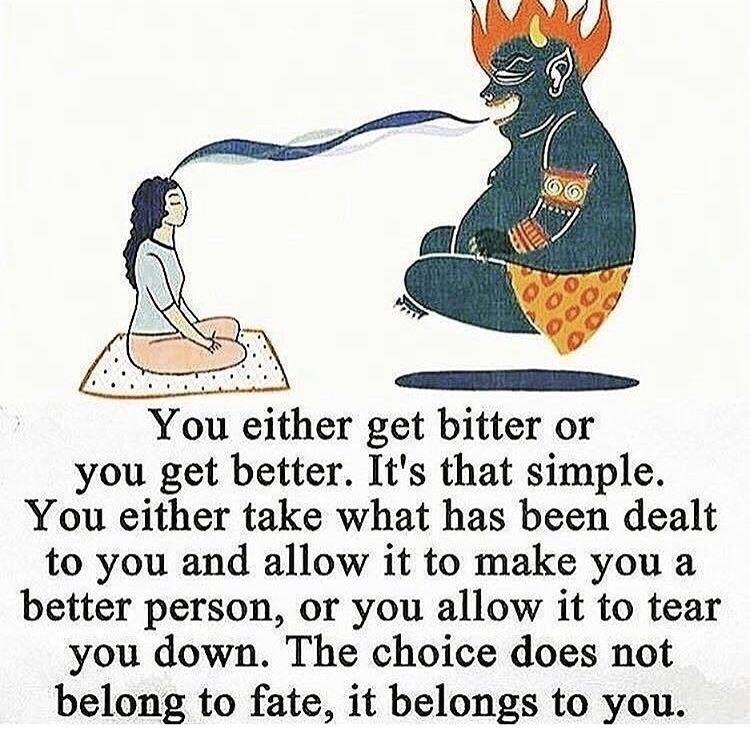 "Guys are always thinking with the wrong head lol"

Ah, the classic observation from which at least one person learned the name of a

Red Reminder - Women Are Simple. Don’t Take Them Too Serious

Women are simple creatures. They are cute little playthings here to submit; to suck fuck

Starting Over the MGTOW Way

Life hits us hard sometimes. We go broke, we lose our family, lose our jobs.

There's a lot of depression on this sub. Daily reminder to focus on yourself and find pleasure in that.

If you’ve read my previous posts on Depressive and Anxious wives, good for you. Some