Some unfortunate statistics about Racial Preferences in online dating: 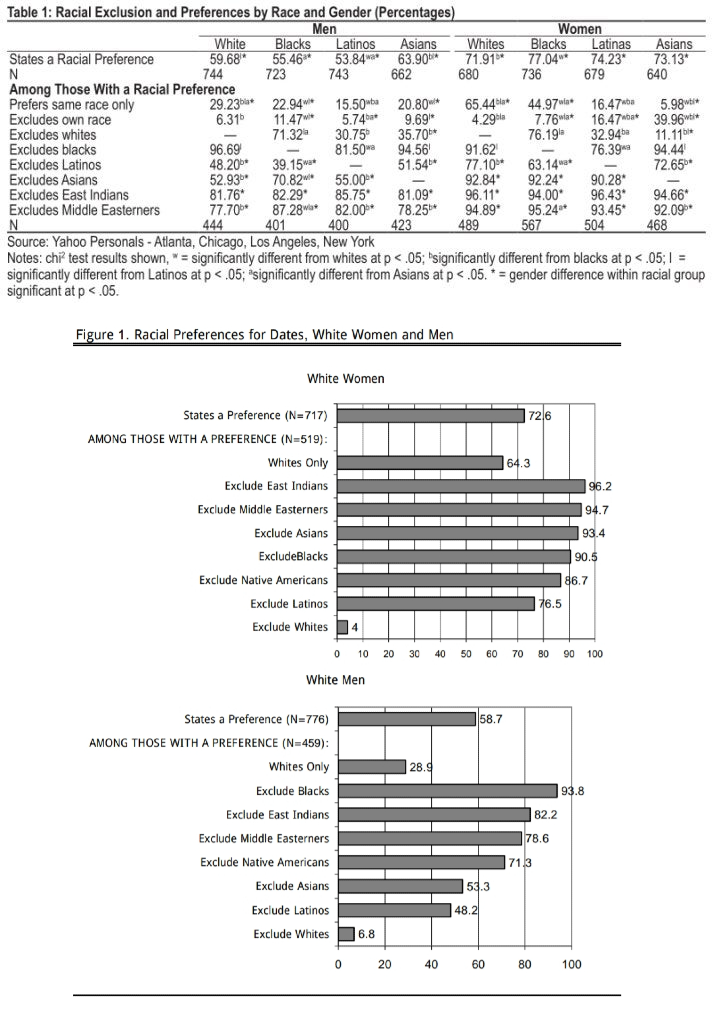 Trans-man shares his insights into how differently men and women are treated in society:

"Looks don't matter, it's your personality that counts."

"Women don't owe you anything."

[Question For Women:] What would you do if you had a short and ugly son?

What is the most controversial opinion you hold regarding sex/relationships?

Where do we as a species go from here?