Chateau Heartiste Has Been Shuttered in What Appears to be WordPress' Opening Salvo as They Join the Greater Tech Censorship War. 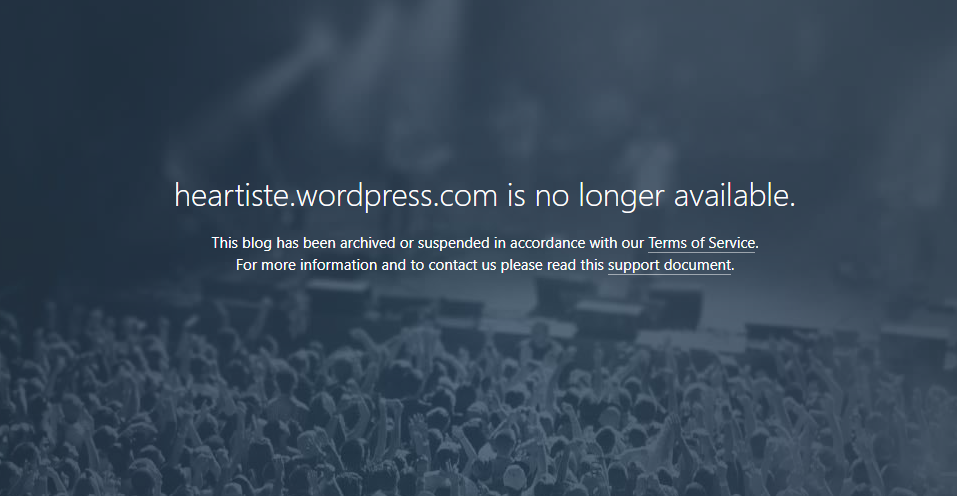 Before I start off, I just want to make it clear that I'm a woman

Tech industry in Cali is sexist towards females

Women " Work in tech " advocates who don't work in tech or are particularly technical individuals themselves.

Google Fires Ph.D Biologist/Engineer For Claiming -- "On average, men and women biologically differ in many ways. "

As reported in Bloomberg, Google has fired a senior software engineer, James Damore, for authoring

Full text of the anti-SJW memo circulated by a senior software engineer at Google. Redpills galore.

Reply to public response and misrepresentation I value diversity and inclusion, am not denying that