I thought this belongs here... 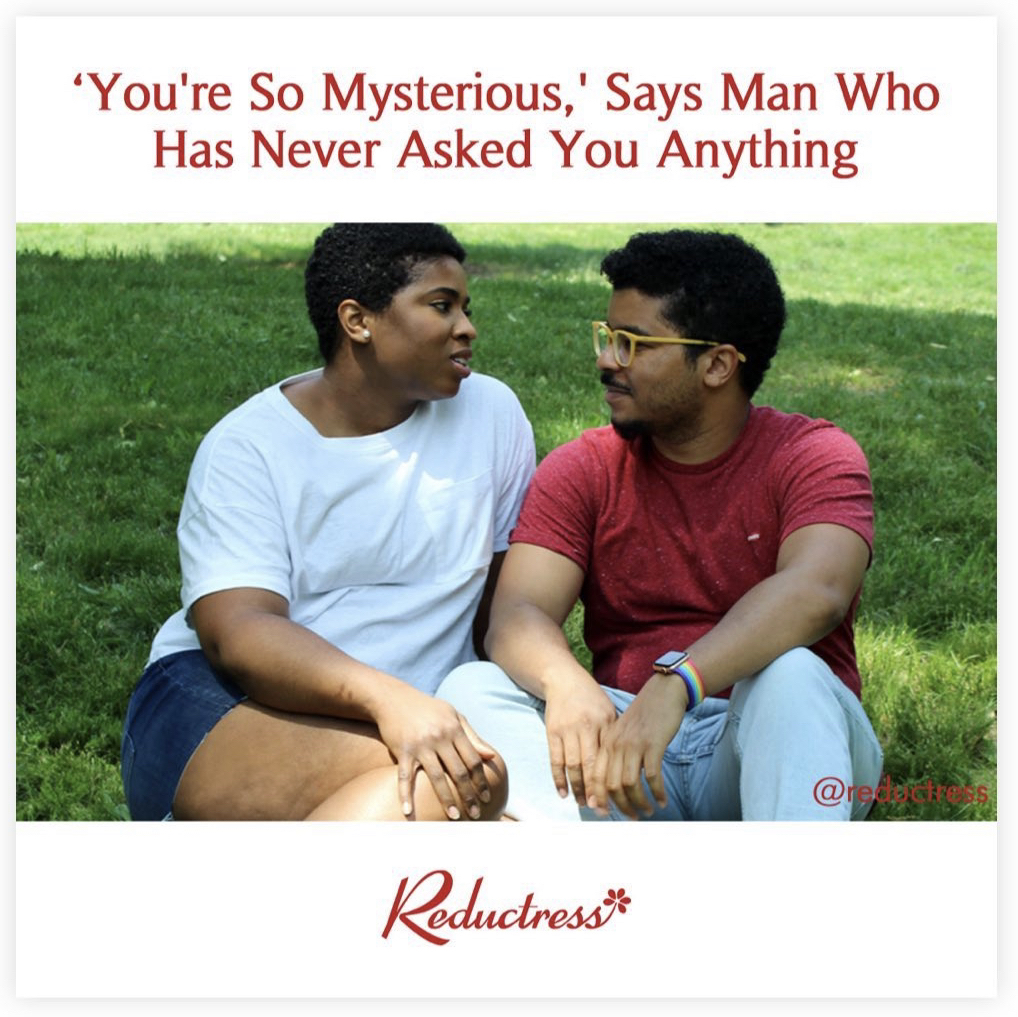 Let’s not fund research of a HIGHLY underdiagnosed and treated disease, but how it effects their male partners because sex is too painful 🤦🏼‍♀️

I’m so sick of women having to question whether they are crazy for getting upset over things that are completely normal to get upset over!!!!

This review for an odor removing laundry detergent….what the heck is wrong with your husbands health that led to this review????

Again with the height thing....

Why are all female halloween costumes sexual??

Don’t mess with a queen.