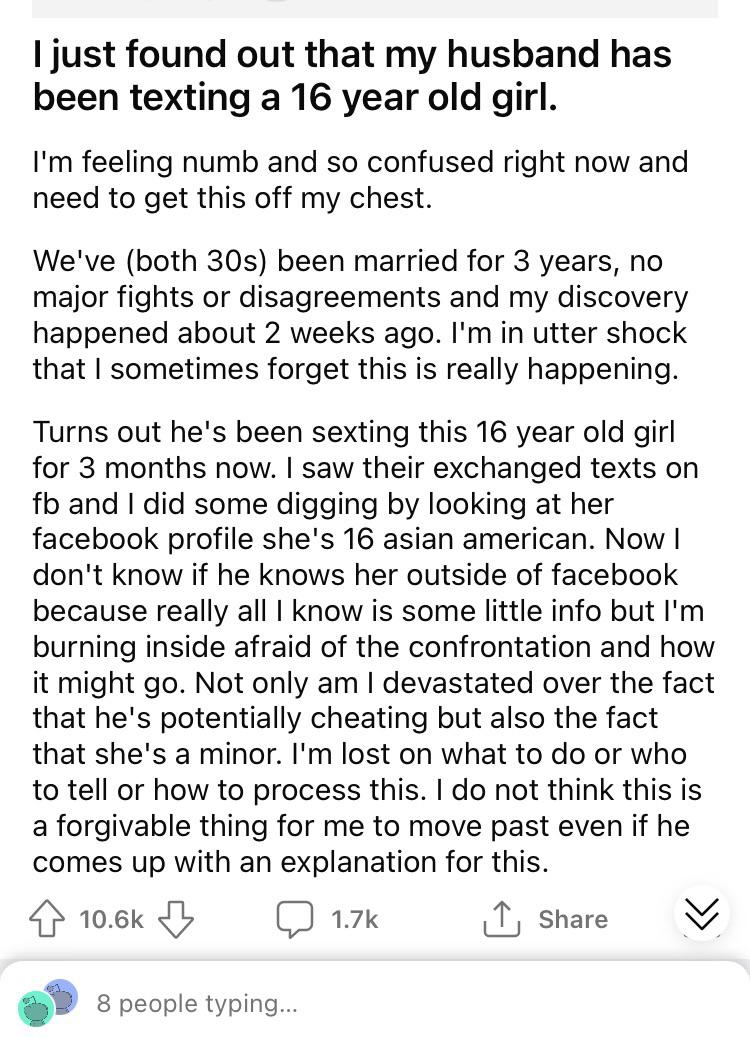 We used to think we were always at fault

Yes, FDS ladies preserve warm and positive vibes for those who deserve them and say no to the rest

He just cannot meet your standards. You are not asking for too much. 💜

Journey into the oblivion! The angry scrotes in the comments are a nice touch 😂